A downloadable game for Windows

Catori is a 3D platformer with collectathon aspects. It is a single player experience with the goal to immerse to player into the mystical world Catoris adventure takes place in. At the beginning of the vertical slice Catori wakes up in the world of the Trickster. As a punishment for entering his realm without permission he steals her pan flute – her only way to get out of his realm again. Together with Alo, the little will-o'-wisp you have to explore the realm of the Trickster to get back your pan flute and find the melody parts that open the gates to another world.

hello! i tried the game out and wanted to give my thoughts, here in no particular order. i hope they are of some use!

great job on this so far - despite my criticisms it's a solid start. looking forward to seeing progress on this and best of luck to you and your team

Do you have any plan to implement keyboard/mouse support?

We do not have a plan for implementing Keyboard support, sorry :/ 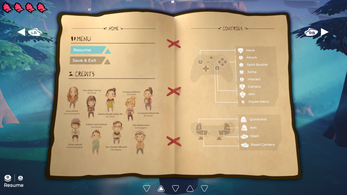 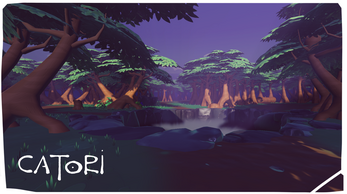 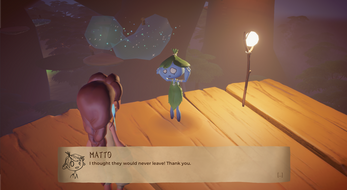 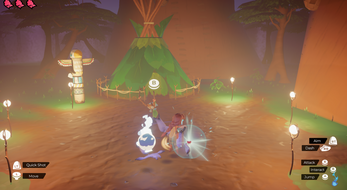 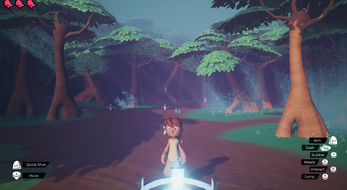 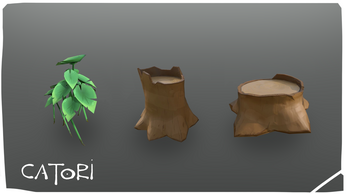 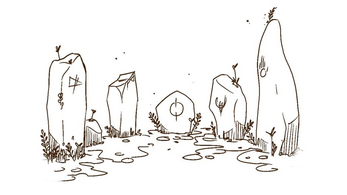